The décolleté is often neglected by women. Now more than ever, as women are aging better than ever in their faces, having concentrated all their efforts there, the décolleté is showing more age and sun damage. This has resulted in a discord between their faces and their décolleté. There have been many recent advances in facial treatments and we are now discovering that some of these treatments are ideal for the décolleté as well.

Why has there been such a lag in décolleté treatments?
It took many years for women to train themselves to use proper skin care on their faces. Now that we are looking after our faces with washing twice a day, applying serums, moisturizers, and sunscreen, we have to train women to do the same for their neck and décolleté. For some women, time is the issue. For others it may be the cost, since it means applying two to three times the amount of product we are applying to our skin when we add the neck and décolleté area into our skin regimen. The décolleté has traditionally been more difficult to treat and there is often more sun damage compared to the face. We have thinner skin and fewer oil glands in the décolleté and the area is often exposed to the sun. Also, consider that when we make an attempt to protect our faces and wear a hat, it covers our face but not our décolleté.

What options did women have for décolleté treatments in the past?
The same skin care products you use on your face should be used on the décolleté. Sunscreen and vitamin C are the two most crucial products. For a step above skin care products, we used to recommend microdermabrasion in-office or chemical peels for exfoliation. We still suggest these initial steps for treatment, however, the damage is often more extensive and requires additional in-office procedures. For more severe skin issues, such as a leathery chest with a lot of sun damage, there were limited options in the past. Procedures such as ablative resurfacing lasers, including carbon dioxide (CO2) lasers and erbium YAG lasers, were suggested but these procedures involved significant pain, downtime and risk. The risk was especially high with darker or ethnic skin types. These invasive procedures have fallen out of favour due to the many downsides and also due to the many non-invasive options now available.

What are the treatment options now?
The most popular treatments for the décolleté address the primary complaint: the texture of the skin. Crepey skin or leathery skin are common presenting conditions and are usually caused by sun damage. Also, freckles or pigmentation that covers the entire chest area becomes unsightly and aging in appearance. Treatment options now for the décolleté are vast and most can be done with little or no downtime or discomfort. Lunchtime treatments have been the most popular options because even if there is any redness or swelling after the treatments, the area can be easily covered.

For early sun damage, chemical peels, OxyGeneo, or other exfoliating treatments are often the first line of attack and can be done simply and effectively. We also suggest IPL (Intense Pulse Light), BBL (Broad Band Light) or LHE (Light Heat Energy) which all target pigmentation, redness, and superficial collagen. These light-based treatments can make a significant difference for the surface skin issues and superficial sun damage presenting as brown pigmentation, redness, or mild wrinkling.

For mild-moderate sun damage or crepiness, micro-needling is very successful in stimulating collagen regeneration. There has been a resurgence of micro-needling devices and techniques, also in combination with various topical products for a mesotherapy approach. PRP or Platelet Rich Plasma is an effective adjunct to micro-needling. Also known as the “vampire facelift”, PRP involves taking a single tube of blood via standard venopuncture. The tube is centrifuged right away in the clinic to separate the red and white cells from the platelets and plasma. The red and white cells are discarded. The platelets and plasma are the useful components that can then be applied topically on the skin after micro-needling to stimulate growth factors. Results of collagen stimulation are heightened with this synergistic approach and clients enjoy smoother, softer skin. Redness is often secondarily improved as well.

Taking micro-needling a step ahead, treatments such as VoluDerm micro-needling specifically target the crepey skin of the décolleté with volumizing effects but do not involve injection of fillers. VoluDerm is a great lunchtime treatment option. The synergic effect is created by combining radiofrequency, galvanic energy, and micro-needling into one simple treatment. It is very comfortable and extremely well tolerated. The combination treatment stimulates hyaluronic acid production, new collagen, and elastin which tightens the skin as well.

For moderate or severe sun damage, lasers that can target down to the dermal-epidermal junction are ideal. PicoSure Laser uses a FOCUS Lens Array which targets just above the dermal-epidermal junction, exactly to the level which is most beneficial to reduce wrinkles and decrease pigmentation with the least downtime possible. These fractionated laser beams are very fast (measured in picoseconds, which are one trillionth of a second), faster than other lasers used in the past. The PicoSure laser breaks up pigmentation with pressure waves rather than heat. Originally designed as a tattoo removal laser, the benefits of picosecond laser treatments were recognized and used more as an extremely effective anti-aging treatment (although it is very effective for tattoo removal as well). The benefits of this very rapid laser are a stimulation of collagen, a decrease in pigment, and an improvement in texture, all in one treatment. To note, there is no significant downtime with redness and swelling lasting only a few hours usually and almost always less than 24 hours. Treatments are comfortable and require no anaesthetic or analgesics. Three to four treatments are suggested about a month apart. Most skin types can be safely treated, even darker skin, which is another one of the main benefits of the PicoSure laser.

For extremely damaged skin, lasers such as Fraxel, fractionated resurfacing lasers that can go deeper into the dermal layer are suggested. There is usually redness and swelling that lasts two to three days and a topical numbing cream is required for one hour prior to the treatment. Three to four treatments are suggested about a month apart for best results.

Previously, injectable hyaluronic acid was not a good option for the very thin skin of the décolleté. Now, however, injectable hyaluronic acid, such as Restylane Skin Boosters, has been gaining in popularity. It is very effective and has a high satisfaction rate for treating wrinkles of the chest, even within the bust creases. Two treatments are suggested about a month apart. Small little bumps and bruising may be visible for a day or two so best to keep that area covered until resolved.

Why is this an exciting time for anti-aging treatments for the décolleté?
In my opinion, this is the most exciting time for anti-aging treatments for the décolleté. It has always been a difficult area to treat. We constantly see women who have more significant lines, wrinkles, and sun damage on their décolleté than they have on their faces. The telltale crepiness of the décolleté is one of the most aging features in mature or sun-damaged women. At last, we can now effectively combat these signs of aging with impressive new treatments that have recently been introduced into medical spas and skin care clinics. These new treatments address multiple issues of aging skin in the décolleté with no pain and very little downtime or risk. Treatment of the décolleté has a very high satisfaction rate and we can now confidently make recommendations to our clients with many treatment options.

Get your clients excited with revved-up retail
How can spa operators perk up their client loyalty through retail programs? We asked five experts.
The Power of Vitamin D
Recent research indicates that Vitamin D stimulates antimicrobial activity and may mitigate certain types of infections.
The “C” Word: Courage In The Face of Cancer
Esthetic oncology eases the side effects of cancer.
anti-agingask an experteducationmedi-spas 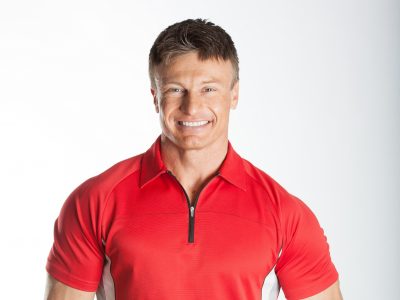 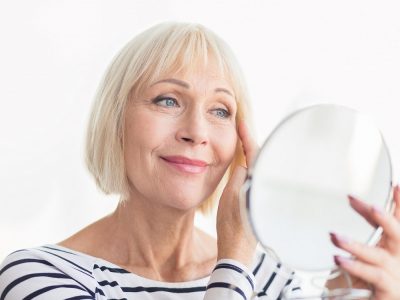 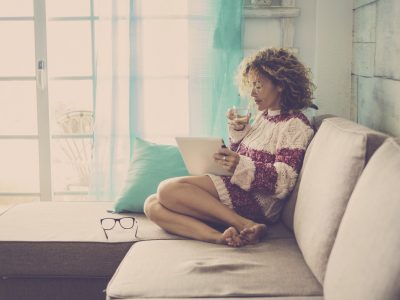 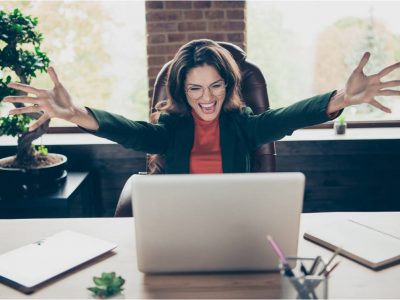 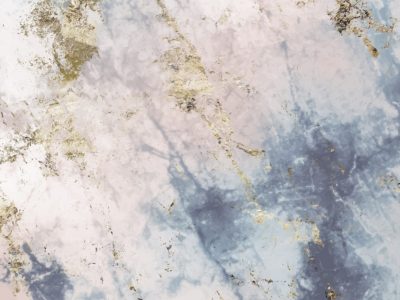