There are three brand promises that Victoria Park Medispa lives by: the expertise of its staff, its wide selection of treatments, and its promise of a five-star experience for all its guests.

The medi spa is a brand rather than one location – think the Tim Horton’s of medical esthetics. Victoria Park Westmount, Downtown and West Island are the brand’s three main flagship locations in Montreal. The decor of the medi spa shares some similarities to a doctor’s office in terms of fixtures and design elements, says President Jeff Hart, but with a spa twist.

Clean, white walls give the spa a pristine, medical esthetic, and large windows fill the space with light. There is a private waiting room for clients and tea and refreshments on display. There are even special areas for before and after photography of clients undergoing treatment and a room where the spa holds seminars. At the same time, each Victoria Park location has retained the unique characteristics of its original design. The location in downtown Montreal, for example, is a converted home that was then turned into an office space before Victoria Park Medispa moved in, and has stayed true to the design work of the previous owners, Hart says, such as the artwork, staircase, and floating floors (the second floor is part wood part glass so you can see to the floor below).

The Westmount location, which opened in 2008, is the oldest location and the birthplace of the brand. In 2016, the year Victoria Park was selected as the Top Medi Spa in the Canadian Spa and Wellness Awards, there was a roof fire at the Westmount location. More than 100,000 gallons of water were poured onto the roof to put out the fire, which led to the interior of the spa being completely gutted. The spa had to move to a temporary location while repairs were being made.

“[It took] three business days to sign a lease, move all supplies, rebook all customers, and serve our first customer,” Hart says. “That’s kind of unheard of, due to the dedication of our team.” The Westmount location reopened in July 2017 with additional office space and treatment rooms to accommodate the spa’s growing team of physician specialists. Plastic surgeon Dr. Andreas Nikolis and dermatologist Steven Bernstein used to work out of three offices and treatment rooms at Westmount, Hart says. Now, they have the equivalent of six offices and treatment rooms, as well as more rooms dedicated to laser treatment.

The Westmount location is also home to an adjoining research centre, led by Nikolis, where new medi spa treatments are developed and tested. “One of our brand promises is that we like to be on the forefront of technology,” Hart says. “We often work with suppliers in testing their products and helping indicate them for certain advanced uses. For example, how do you use derma filler in the jaw line to create a lift in it and improve the appearance.” Victoria Park has done critical research on Cellfina, a treatment for cellulite that goes to the root cause of the condition, the fascia that wraps around the fat cells, Hart says. “By releasing those fascia you smooth out that bunching up of fat cells that causes the dimpling.” The research centre also had a hand in the development of the Kleresca acne treatment.

Victoria Park Medispa prides itself on the expertise of its team of physicians and technicians. Each location has a mix of top dermatologists and plastic surgeons who are experts in medical esthetics and skin care, and the medi spa’s technicians are all highly trained. The spa also puts special emphasis on finding the right solution for each client. “There’s an expression that when you have a hammer, everything looks like a nail,” Hart says. But at Victoria Park Medispa, clients don’t just get the treatments that are available, they get the one that is right for their specific situation. “So if you’re going to come in and you have a body contouring issue, we have CoolSculpting, which is a fat reduction treatment, but we also have Exilis, which is a skin tightening treatment if you have more skin laxity,” he says. “We have Cellfina if it’s more of a cellulite issue, and we have plastic surgeons that have surgical options.”

Victoria Park Medispa promises its clients a five-star experience. “From the way the phone is answered by our centralized call centre, to how you’re greeted at our reception, to the post-service follow-up, to the whole facility and the look of the place, you’re going to have an amazing experience,” Hart says. “We have a number of locations that are in business already that are looking to join our brand for all our services and expertise, marketing, centralized call centre, and operational excellence.”

Currently, all Victoria Park locations are in Quebec, mainly concentrated in Montreal and the surrounding area, but expansion planned for 2019 will see the medi spa open locations outside of the province.

Medi spas looking to repeat Victoria Park’s success should focus on quality and safety, Hart says. “Taking care of your customers and providing great results, that’s what pays off long-term. 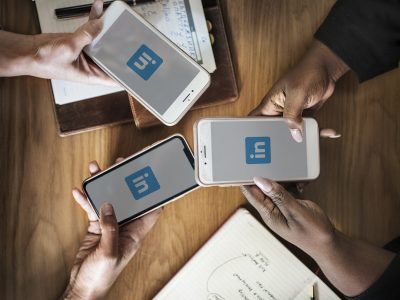 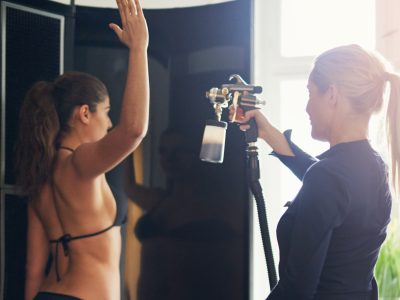 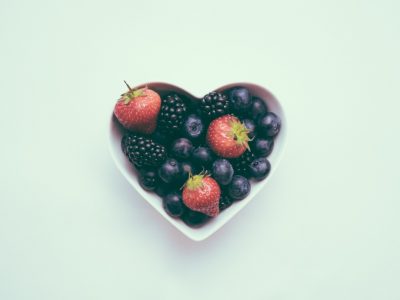 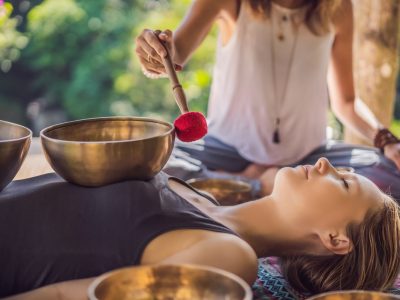 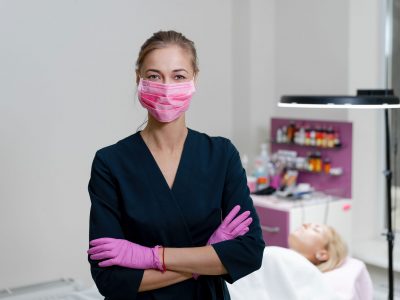