Multi-talented Cree First Nations model and actor Ashley Callingbull is much more than just a pretty face. Since winning Mrs. Universe in 2015 – the first time a Canadian and a First Nations woman has won that title – the 28-year-old Enoch, Alberta, native has used her new platform to draw attention to Canada’s missing and murdered indigenous women. But her history of activism long predates her reign. Callingbull started volunteering with local charities when she was 14 years old, passionate about causes that personally affected her and her family. She joined the pageant circuit as a way to raise awareness for the charities she was working for.

How do you weave activism into your other creative outlets?

It was always really important for me to give back and help others. I’ve always been really vocal about First Nations rights and issues that we’re dealing with in Canada. It was actually perfect at the time when I won Mrs. Universe, because it was during the federal election. I had the media in the palm of my hand because they were just so in awe that I was the first Canadian and First Nations’ woman to earn that title. I think it was a shock because they never expected a pageant girl to be so vocal and so political. Right now I work with a lot of First Nations youth, and Native American youth in the States, as a mentor and a motivational speaker, and I have youth workshops that involve self-esteem and confidence building, and I do that full-time. I’m travelling every week and I catch about five to six flights a week [laughs]. It’s a lot of work but I really enjoy it. I’m also the face of [Canadian jeweler] Hillberg & Berk’s new 2017-2018 campaign and I’m the first native woman to be the face of that company. I really love being a part of the organization because they’re all about empowering women and a lot of the funds that they get, they give back.

Of all the titles and accomplishments you’ve garnered, which is the most important to you?

Honestly, being a role model is the most important to me. I do my best to maintain a positive image and motivate the youth to stay on the right path. Being a role model is not easy, but it’s worth it because you have no idea whose life you can change for the better and what ripple effect that can have.

If you had a chance to go back and talk to your younger self, what wisdom would you impart to her?

I would tell my younger self to never be ashamed of who you are or where you’ve come from because I came from a very rough upbringing and I dealt with a lot of racism growing up. A lot of people told me that it was embarrassing to be First Nations and that was really hard on me, it took a big toll on me. I feel that I should be proud every day to be a First Nations woman because our culture is so beautiful and we have so much strength in our people.

If you were dropped on a desert island and you were allowed to bring five things, what would they be?

My cell phone; a tube of lipstick; a hydrating face mask; headphones, because music is important to me; and comfy socks.

What is your favourite spa treatment?

My favourite treatment I always get at the spa is a deep tissue massage of at least 90 minutes. From travelling so much and just the stresses of life, having a deep tissue massage really relaxes me and gets my muscles feeling like new again. The next few days afterwards, I feel like I’ve been reborn! 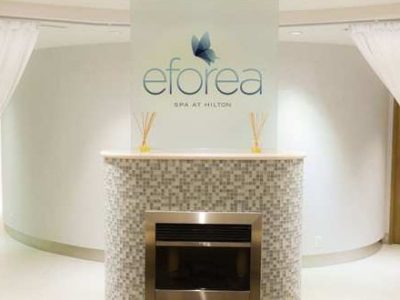 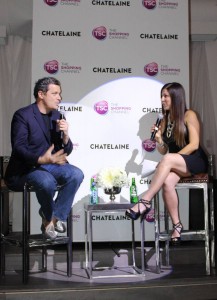 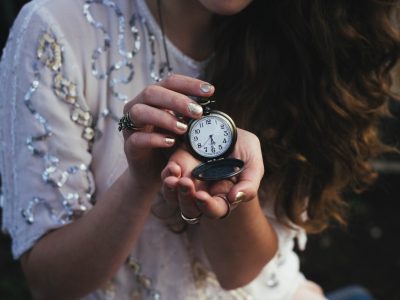 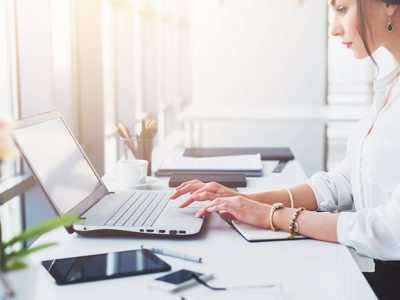 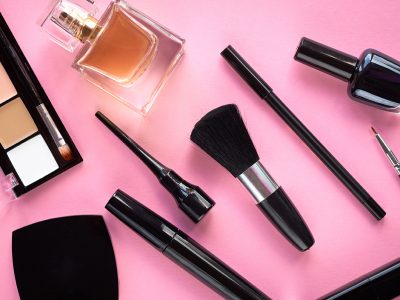