October is Breast Cancer Awareness Month, a time when brands and businesses around the world do their part to raise awareness about a disease which has claimed the lives of so many women and to support efforts to fund further research into treatments and hopefully – someday – a cure. Corporate fundraising and awareness campaign activities sometimes involve joining up with a larger campaign, like the Run for the Cure or working with a national organization like the Canadian Breast Cancer Foundation, but companies will also often organize their own fundraising events by selling products associated with the distinctive pink ribbon that has become the symbol of the breast cancer awareness movement.

Naturally beautiful
For Shadoh Punnapuzha, founder of spa product brand Arya Essentials, the international breast cancer awareness campaign is very personal to her. Punnapuzha watched her mother suffer with breast cancer for more than 13 years before she succumbed to the disease at the age of 48. “For her, one of the hardest things… she was beautiful,” Punnapuzha says of her mother. “She had long hair and she always cared about makeup, and looking good and feeling good. It was such a hard thing [for her] to lose all her hair.” Punnapuzha recalls organizing spa days for her mother when she came home from a round of chemotherapy. She would give her mother massages and homemade natural beauty remedies that had been passed down from generation to generation of women in her family, rooted in their homeland of India. Punnapuzha would mimic her mother who would often grind sandalwood with a stone and mix it with honey and turmeric to make a facial mask, or apply fresh hibiscus flowers heated in coconut oil to her hair. In recreating those traditional beauty treatments, Punnapuzha tried her best to pamper her mother during her long illness.

“It made her smile and it made her feel good,” Punnapuzha says. “That’s when I realized that those little self-love things – just spending that time just for yourself instead of focusing on the worst of life – it makes a big difference.” This philosophy about the importance of treating and loving yourself, forged amidst the devastation of her mother’s struggle with cancer, is what eventually inspired Punnapuzha to start her own company where she put all the natural beauty lessons she learned at her mother’s feet to good use.

Today, Punnapuzha donates 15 per cent of the proceeds from the sale of Arya Essentials products to the Young Survival Coalition, an organization that represents young women in their 30s and 40s who are going through breast cancer and the unique issues that they face. To Punnapuzha, it is important to get the message out that breast cancer can affect even women under 35 who have no family history of the disease, as was the case with her mother.

“[My mother] had six sisters and none of them had breast cancer except for her,” she says. “It wasn’t even on her radar, and especially at that age. That’s why it’s such an important thing for us to build that awareness.”

An organic way of life
Organic beauty advocates Éminence Organic Skin Care has long been involved in charitable activities. Ten years ago, a family member close to the spa products supplier was diagnosed with breast cancer and the company decided it should get involved with the cause. “We felt by getting involved with fundraising, we might be able to support the research to create better treatment for cancer patients now and in the future,” says Jessica Timberlake, Public Relations Manager. “We also felt compelled to support the many women who are touched by this form of cancer. As women are the primary users of Éminence Organic Skin Care, it was important to establish a relatable charitable cause.” Since then, every October, the company participates in the Run for the Cure in Vancouver, and donates five dollars from every Sweet Red Rose Whip Moisturizer it sells to the Breast Cancer Foundation, a campaign which runs all year long. “Last year we donated over $30,000 between sales of the Sweet Red Rose and fundraising around Run for the Cure,” Timberlake says. »

The Breast Cancer Awareness initiatives are one of the company’s biggest charitable efforts, but it doesn’t stop there. In keeping with the company’s dedication to all things organic, its non-profit Éminence Kids Foundation delivers organic meals and cold-pressed juice to sick children undergoing treatment. President of Éminence Organic Skin Care, Boldijarre Koronczay, along with his family, was inspired to create the foundation in 2013 because of his personal experience with childhood cancer. At the age of four years old, Koronczay was diagnosed with a rare form of childhood leukemia and when doctors gave him a 0.1% chance of survival, his parents and grandparents nursed him back to health with natural, organic foods. “We just really believe that organic nutrition is an important component of the body’s overall recovery, in addition to the treatments that they receive,” Timberlake says.

Éminence also supports environmental initiatives through its partnership with Trees for the Future, which started in 2012. For every product Éminence sells, the Trees for the Future team plants one tree. “We just reached over eight million trees planted,” Timberlake says. Once the right site has been found to plant trees, a training team goes in and educates farmers about how to turn the soil, what to plant, how to cultivate, and how they can keep those crops growing all year long and beyond. It allows these families to supplement their diets and creates a source of income, all while improving the environment.

Getting involved
The importance of being a socially conscious organization, especially in a day and age where consumers are becoming more engaged in social justice and environmental causes, cannot be overstated. Koronczay calls spa consumers “mindful philanthropists,” Timberlake says. He understands that spa guests aren’t just thinking about their own wellness, they are considering the wellness of the world around them as well. By being involved in these socially conscious initiatives, you are drawing in these mindful consumers. It’s no longer enough to sell an exceptional and ethically produced product; spas and spa product companies alike must back up their corporate philosophy with action. “[Boldijarre] really believes in corporate social responsibility and when you get to the point where you can give back, it’s a moral and ethical obligation,” says Timberlake of the president. “Because we are fortunate to have the support of estheticians and spas around the world who believe in us, we want to pay that forward and give it back as much as we can.”

How to be Socially Conscious

You’ve decided as an organization to get involved with a charitable cause, but how do you go about it? Jessica Timberlake, Public Relations Manager for Éminence Organic Skin Care, has this advice:

1. Get the entire team on board. “It’s really important to find a cause that your entire team is on board with and that they want to support all together, because at the end of the day it’s really about the people you have championing the cause.”

3. Find the right cause. “Sometimes we just have causes that feel good to support,” Timberlake says. She recounts how Éminence was contacted by esthetics students from a college in Texas after a flood had destroyed their esthetics kits, which cost about $600-700 each. The students asked if Éminence would support the restocking of their kits so that they could perform their practicals to get their esthetician licences, which the company did. Although it didn’t fit in with Éminence’s usual wellness and environmental theme, Timberlake says it was a cause Éminence felt passionate about.

4. Find the right charitable partner. “We look at whether the organization shares some of our core values and we’re really focused on anything related to organic, anything related to cancer support for kids and families, and we’re really interested environmental initiatives. Find a great charitable partner that is willing to embrace everything that you can offer them.”

How to Attract More Wellness Clients Into Your Spa Business
For the majority of individuals, it’s not just about their beauty outcomes, it’s about walking out of their favourite spa feeling replenished—both physically and emotionally
Buried Treasure
Making the most of what you already have can lead to a hidden revenue stream.
Strength in numbers: Achieve Wellness Spa keeps its franchise growing
Starting a new spa business isn’t easy. But then again, expanding it to a successful franchise takes it to a whole new challenging level that demands an abundance of commitment and passion.
cancerfoodmassagesmedi-spasmoisturizernaturaloncologyskin caretreatments 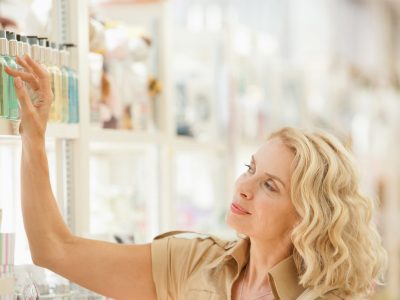 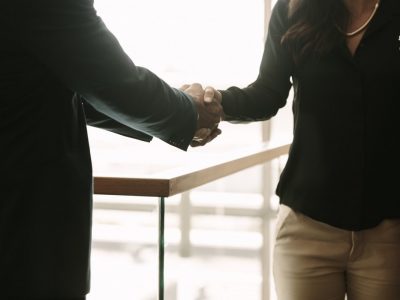 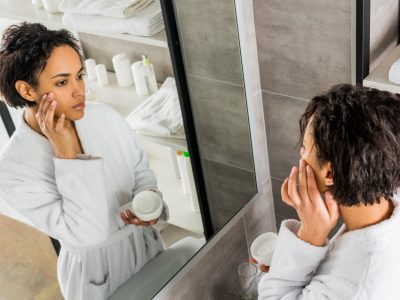 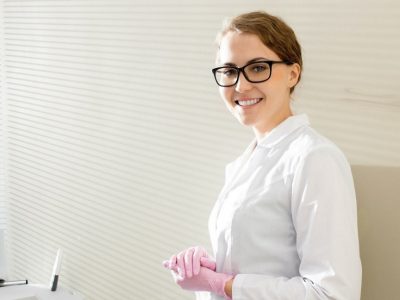 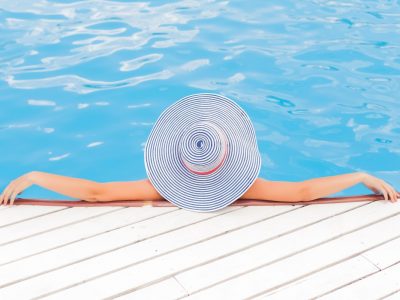 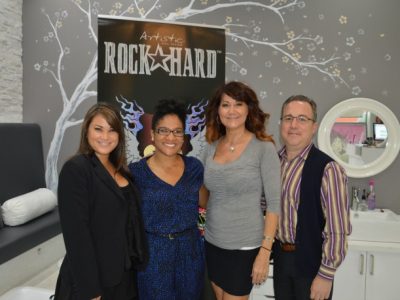