The International Spa Association (ISPA) released its annual 2015 U.S. Spa Industry Study earlier this month, including statistics on the industry’s growth, its characteristics and drawing a profile of what the industry encompasses. The major report includes in-depth details about the performance of this US$15.5 billion industry over the past year. Though a similar study has not been done on the Canadian industry, this report from our southern neighbours is a good indicator about how the spa industry is performing here at home.

Highlights from the report include:

With the U.S. industry on a steady increase, the report reveals most spas have plans underway to build on that momentum to increase their business, including: 74% plan to add new treatments; 60% will add new product lines; and 46% of respondents mentioned a new spa or expansion of an existing location.

The Prosperity Project
A new non-profit to support women in tough times.
Help save the Canadian beauty industry
An online petition has attracted more than 15,000 signatures to urge the Government of Canada to provide financial relief to the struggling beauty industry.
Top 100 Spas of 2020
These Canadian spas are included in the Spas of America Top 100 Spas of 2020.
reportspa industrystatistics 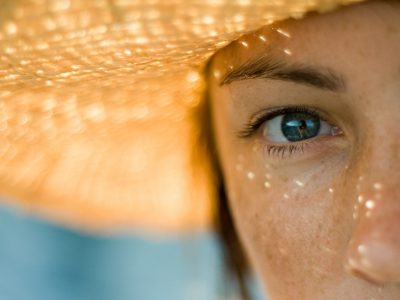 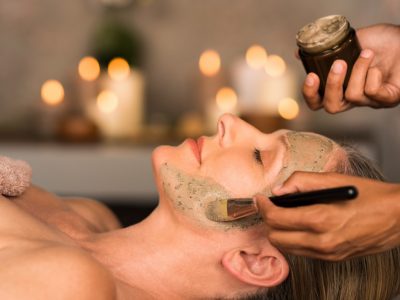 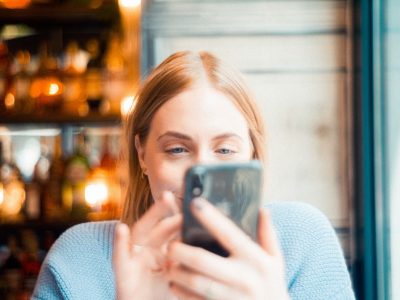 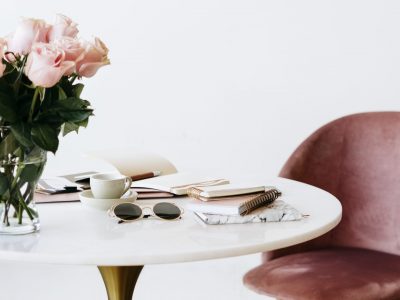 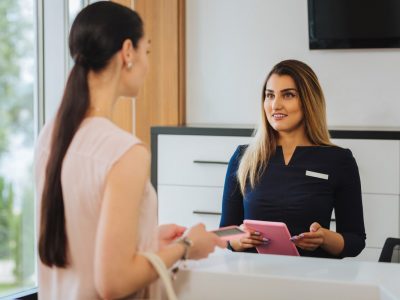