Time lollygagging in the sauna might be a good investment in your future, according to a recent study by the University of Eastern Finland. The study found that frequent time spent in saunas was associated with longer life and a reduced risk of cardiac-related deaths. The study followed 2,300 middle-aged men for two decades, and found that those who visited a sauna two to three times per week had a 24 percent lower risk of death, while those who hit the sauna four to seven times per week saw a 40 percent lower mortality risk, compared to only one sauna visit a week. Additionally, the amount of time spent in the sauna was an apparent factor. Participants who spent 19 minutes or more had a 52 percent less chance of cardiac death than those that spent less than 11 minutes per session sweating it out.

Though further studies are required, to include women, and seek a cause-and-effect relationship between sauna usage and longer lives, the study could lead to cardiologists rethinking their concerns about exposing their patients to the sauna heat. The researchers have suggested that the high heat and humidity in the sauna might lead to positive cardiovascular system changes, and added that stress reduction and relaxation associated with sauna time could be factors. 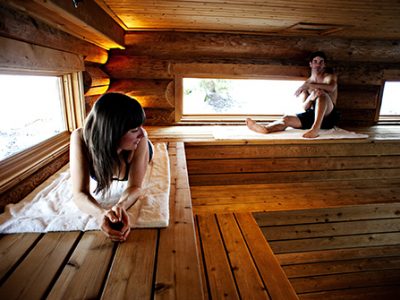 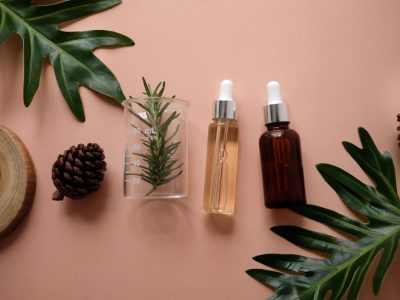 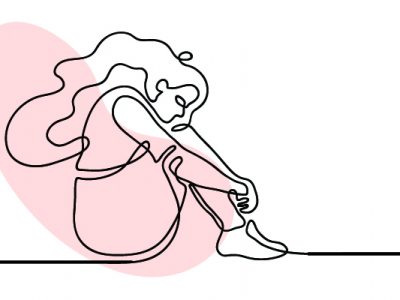 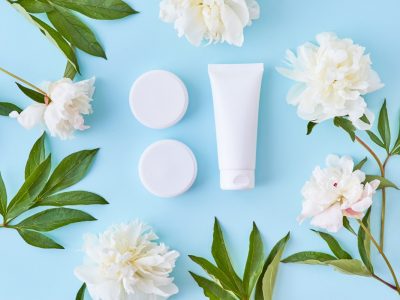 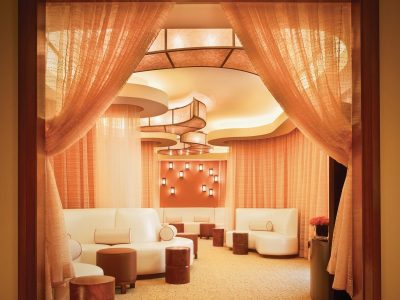 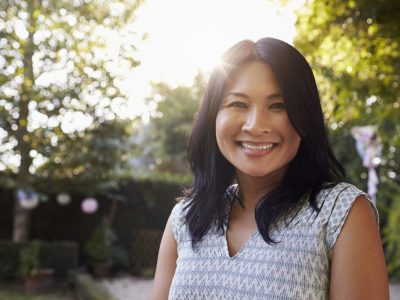