Yoga offers the perfect complement to a wellness spa

Spa and yoga form the perfect marriage to offer increased services to clients, and the growing number of spas with yoga on the menu are testimony to this ideal coupling.

Toronto’s 889 is a hot spot for spa-going yoga enthusiasts. Emily Ridout opened the doors with her sister seven years ago primarily as a yoga community, but couldn’t ignore the obvious compatibility a wellness spa offers.

“We found that spa services really complement yoga in the sense that you’re able to receive treatment to really go deeper into your practice and connect more with your body and your joints; your spiritual self as well, in terms of the healing,” she says.

Alexandra Leikermoser, the founder of Yogagurl, a company that organizes yoga retreats and works with companies to form yoga plans, is one of Canada’s pioneers of the integration of yoga in spas. She first created a mini-spa at Toronto’s Drake Hotel, before moving on and integrating the same concept at the Ritz-Carlton. “I’ve definitely seen over two decades there’s been a huge shift in yoga becoming more mainstream,” says Leikermoser. “For me it was always natural. I always envisioned yoga in a spa and I thought that was a natural fit.”

And with more consumers flocking to yoga, there’s an opportunity for spas to introduce it as a way to attract and retain customers through classes and retreats. “That’s the beauty of having yoga as an extra component – it has a lot of added value for the spa-goer,” says Leikermoser.

There is no real go-to style of yoga a spa should introduce starting out. Owners should start by doing market research to understand what their clients want and what would complement the services the spa offers. It’s also important to look at other studios in the area and try to find points of difference. “There is no right or wrong in terms of the kind of yoga a spa would offer,” Leikermoser says. “I think that yoga is so popular now that really any yoga would be welcomed; it’s just a matter of defining particular needs.” Starting out with some staple and basic kinds of yoga that customers would already be aware of would be best before branching out later with something unique.

Of course, getting into the yoga business does have a price tag. Leikermoser ballparks the start-up cost anywhere between $20,000 to $50,000, depending on factors such as available space, the need for a new floor, contracting a company or instructors, investment in mats and props, and hiring someone to set up. “There are some definite upfront costs but not as much as maybe a fitness studio where you require a lot of equipment,” she says. “In that way costs are low. You’re looking more at the management or staffing side, depending on the route they go.”

The management and staffing side can also present a tough decision for spa owners. “The spa would have to look at it on an individual basis,” says Leikermoser. “Usually it is more cost effective to actually work with a company than hiring a staff of yoga instructors. Also, a professional company or studio usually does some of the marketing and have an established brand name, so you’re taking the advantages of that.” Regardless of which direction a spa decides to go, they should be looking for Registered Yoga Teachers (RYT), meaning they have a minimum of 200 training hours.

Thinking ahead, Leikermoser says spa owners should take advantage of the increasing numbers of male yoga practitioners and spa-goers. “Looking into the future I think that’s worth considering – how do we incorporate the masculine into the spa environment and into the yoga studio and how does that change the offerings we have,” she says.

And while some people might view yoga as a fad, Leikermoser disagrees. “Yoga is a 2,000-year-old trend and I think it’s here to stay,” she says. “I don’t think yoga is a flash-in-the-pan trend. It’s becoming very entrenched in people’s lives. As we get busier and technology takes over our lives, more people are going to be wanting spa and yoga even more.”

Buried Treasure
Making the most of what you already have can lead to a hidden revenue stream.
Strength in numbers: Achieve Wellness Spa keeps its franchise growing
Starting a new spa business isn’t easy. But then again, expanding it to a successful franchise takes it to a whole new challenging level that demands an abundance of commitment and passion.
Your Guide to Social Media for Spas
A strong social media presence is non-negotiable for most industries, including today’s spas.
clientsfinancialtrendswellnessyoga 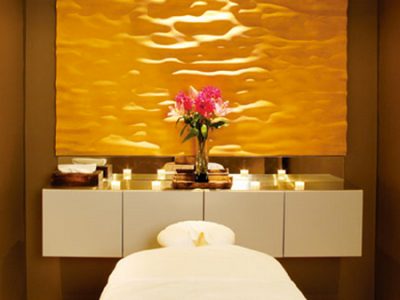 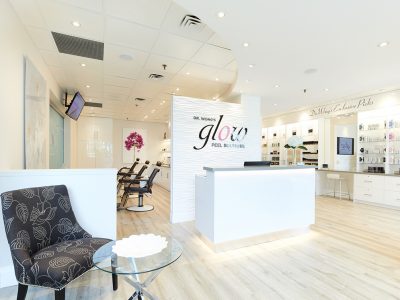 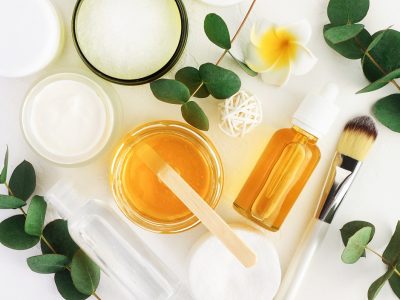 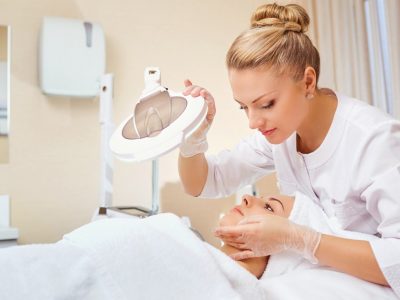 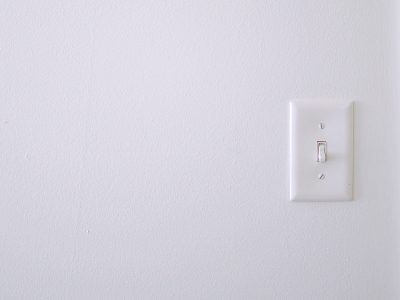 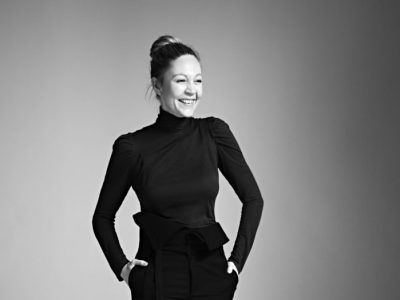