Sometime in the future, downtown Ottawa will be graced with a Nordik Spa. The Nordik Group is partnering with other businesses in the LeBreton Re-Imagined project, which seeks to develop the LeBreton Flats, a 58-acre parcel of vacant land located just west of Parliament Hill. The development project will include a number of public venues and activities that will serve the public interest such as community green spaces, cultural and historical museums, an aquarium and a planetarium.

“As a Canadian leader in the spa industry, and being truthful to its tradition of innovation, the Nordik Group’s vision is to develop a new urban spa concept to be unique to Canada,” says Daniel Gingras, Co-owner and Vice-president, Corporate Development of le Nordik Spa. “It will be a new relaxing experience oriented toward health and well-being.”

Nordik Group is joined by such organizations as Ripley’s Entertainment Inc., which plans to establish a Ripley’s Blue Planet Pavilion on the site, SPIN Skatepark, Trans Canada Trail, and Family YMCA. A variety of housing, retail outlets, office space, and community services will also be created as part of the project.

A Sneak Peek at Next Year’s Premier Industry Event
Topping the two-day event is the association’s annual gala featuring the Canadian Spa & Wellness Awards.
Santa’s Getting Ready— Maybe You Should Too
A holiday marketing boost is not just about gift certificates.
Spa industry revenues rebound, but staffing remains a challenge in Canada
Good news for Canadian spas.
constructionindustryNordic spaspawellness 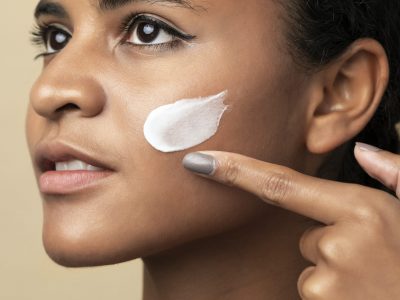 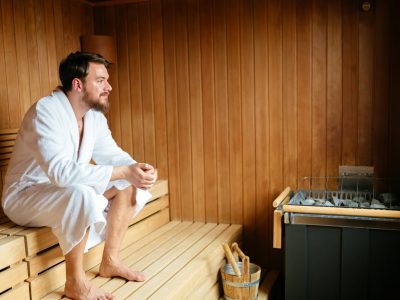 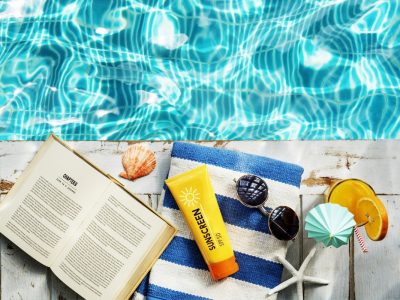 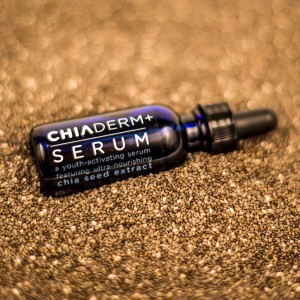 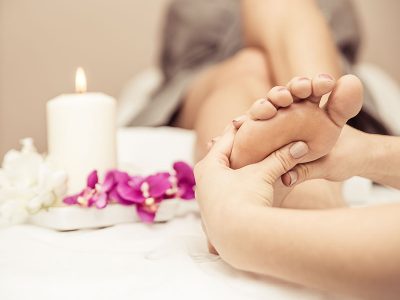 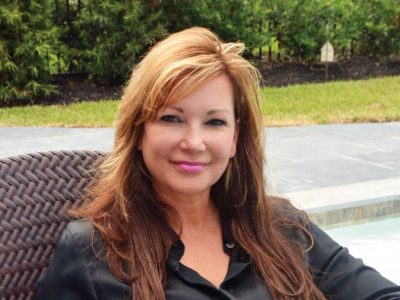