Spa gets world-class makeover to entice a new crowd

More than 10 years ago, Hilton Hotels Corporation introduced a new luxury location to Markham, Ontario. Only a 25-minute drive from downtown Toronto, the Hilton Toronto/ Markham Suites Conference Centre & Spa is an impressive retreat that boasts the only AAA Four Diamond hotel status in the region.

“The property shows beautifully for being almost 25 years old,” says Jennifer Chiappetta, director of sales and marketing. “They’re putting money back into the building and it’s really kept it in pristine condition.”

A nearly-$50 million expansion and renovation project builds on the existing structure and adds a conference area as well as the spa. Throughout the years, the hotel has stayed current by updating the space and continues to innovate through this year’s renovation and rebranding of the spa.

The new 5,000-square-foot eforea: Spa at Hilton was unveiled this spring with a modern design and natural elements. This location is Hilton’s first eforea branded spa in Canada and the fourteenth in the world although there are more than 90 anticipated properties currently in development.

With the renovations and rebranding complete, guests are now taking in the eforea experience through one of three signature spa journeys.

The concept for eforea’s treatments is based around their three signature spa journeys: The Essential, The Escape, and The Men’s. The Essential Journey includes technologically advanced spa treatments such as a firming facial that uses LED light therapy, while The Escape Journey is a holistic treatment that utilize nourishing organic plant ingredients. Not only did the spa create treatments specifically for its male clients with The Men’s Journey, guys also have their own space.

“Men want to come in for services too,” says Kim Assar, spa operations manager, “but they don’t always want to be amongst the women and feel that girly sense of the spa.”

The eforea solution was to create a room just for guys to get their treatments. The space includes a few of the male staples like a flat screen TV, comfy chair, and a shower which Assar says was a must-have addition to the space.

Men have been very receptive to the spa services and this summer eforea held a men’s only event inviting men to visit the spa to watch a baseball game and check out the man cave.

“We also had some beer, lamb skewers, pretzels with Dijon mustard, and all kinds of fun things just for guys.”

With the male skincare a growing sector in the global beauty industry, eforea: Spa at Hilton has started to capture this portion of the market by spreading the word through the fairer sex.

“We’re telling women to get their hubbies or boyfriends to come in and introduce them to some services. Most guys would never go to the spa for a massage, but why not?” asks Assar.

All aspects of the eforea experience have been created with the guest’s enjoyment in mind.

After a couple’s massage, guests are treated to a complimentary fruit platter to extend the experience. The spa also has a softpack onsite that can be added as an upgrade treatment to a massage.

“It’s almost like a waterbed. The table gets lowered and you end up being cocooned in warm water,” says Assar.

In addition to the spa, there’s also a separate hair salon which caters to bridal or birthday parties as well as a dining area for spa guests only.

“It’s important to think about it as an entire day spa package. You’re not just coming in-and-out for a facial. You can also relax, get a manicure—all in one place.”

A Simple Act of Kindness
Two Canadian spas take it to the next level
The Spa Eastman
Amid Quebec’s natural beauty, a champion of eco-friendly design.
Leading Spas of Canada ASPIRE Spa & Wellness Conference
Proof that the industry is here to stay
brandingcouplesmale clientsrenovations 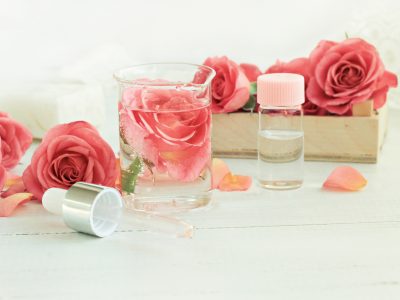 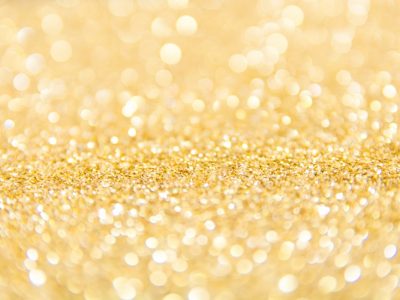 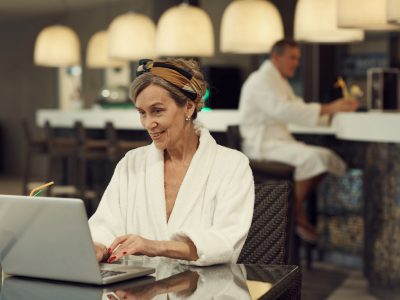 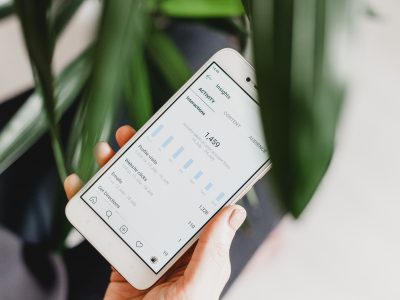 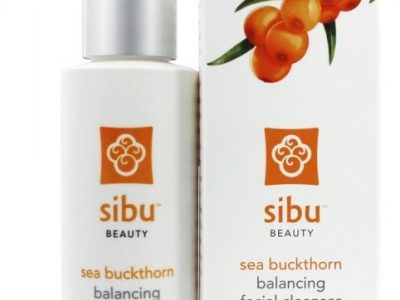 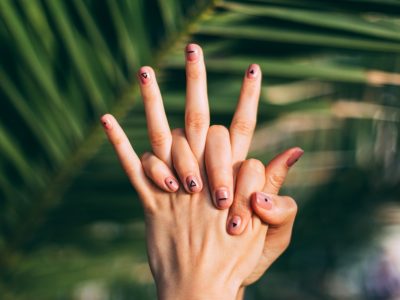