For those who crave esthetic improvement, there are several options: a change in diet, regular gym membership, or the more drastic option of plastic surgery. But for those who are hesitant to go under the knife, non-invasive medical spa treatments may be the next best choice. “Women are looking for a total rejuvenation package for their bodies, not just their face,” says Maggie Guo, Director of Operations at Redwood Medi Spa in Toronto. Guo says that’s why her medi spa offers treatments like BodyFX. Redwood Medi Spa’s BodyFX treatment uses radio frequency to break down large fat cells, targeting areas that workouts cannot reach. “You still have to maintain a healthy diet and exercise, of course, but you use the BodyFX to assist you with trouble areas.”

At Montreal’s Victoria Park Medi Spa, cool sculpting is a non-surgical body treatment that has gained a lot of popularity, says Sacha Bourdage, Director of Laser Aesthetics. “We’re basically freezing fat, so small bulges of fat in unwanted areas like the abdomen, love handles, inner thighs, and also under the chin,” she says. “We’re very, very busy with that.” Bourdage says Victoria Park also offers dual sculpting, which means using more than one machine to cover more areas of the body in less time.

It’s not just about dealing with problem areas, however, Bourdage says. A new emerging trend in medi spa is something she calls prejuvenation. “You’re looking at clientele who [is not waiting] until damage on the skin becomes substantial and then having to deal with it and let it affect their confidence,” Bourdage says. “Our clients love to target the accumulated damage of the sun damage or if they’ve had acne scarring, they’re going about it earlier.” Some of the popular preventative treatments Victoria Park Medi Spa offers are broadband Light (BBL), which Bourdage says is a more advanced version of intense pulsed light (IPL) treatment, and fractional laser treatment. At Redwood Medi Spa, Guo says the most popular treatment is Lumecca, which uses IPL to treat pigmented and vascular lesions.

These treatments are also being used to deal with the cumulative effects of sun damage, especially by clients who grew up in an era when the use of sunscreen was not common and the effects of sun damage on the skin not well understood. The modern medi spa client is not satisfied with merely a wrinkle-free face, Guo says, but also wants to improve the quality of their skin and address the three Ts: tone, texture and tightness.

For this, Redwood Medi Spa offers treatments like Fractora, a skin resurfacing treatment that involves controlled wound healing. “We purposely cause a wound to the skin and then the skin will heal, and during this healing process the skin will produce collagen,” Guo says. Fractora is paired with an oxygen treatment to speed up the healing process.

Looking to the future, both Guo and Bourdage see feminine rejuvenation, also known as vaginal rejuvenation, becoming as big in Canada as it is in the U.S. It’s not just an esthetic treatment, Bourdage says, but can also be a solution to incontinence for women who are post-pregnancy or post-menopausal. Another treatment that has crossed the border is tattoo removal, Bourdage adds. Victoria Park offers a Pica Way tattoo removal method that uses three wavelengths to hit the whole colour spectrum and works faster than traditional methods. “We feel we were ahead of the trend and that it’s slowly starting to build,” she says.

Greening Your Spa
It’s possible to protect the environment while simultaneously reducing operating costs, increasing efficiencies, and reducing health and safety risks to your employees and your clients.
Great for the skin good for the planet
Products that are good for the skin—and the planet.
Taking the Path of Greater Returns
Is it more cost-effective to keep steadfast clients or to secure new ones?
exerciselaser treatmentmedi-spasmoisturizersummer17techniques 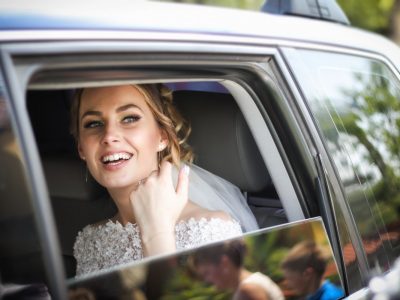 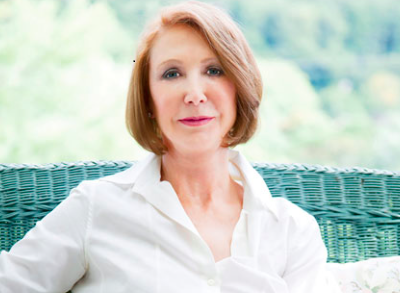 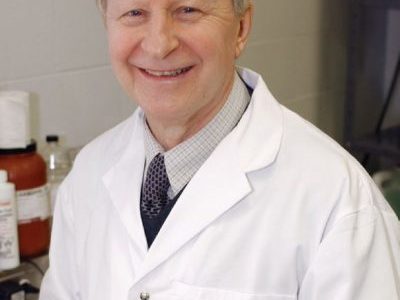 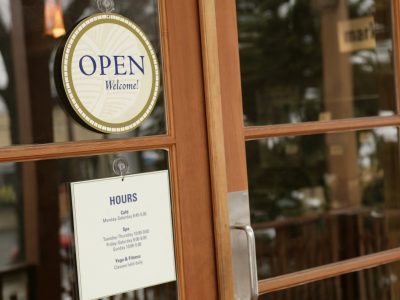 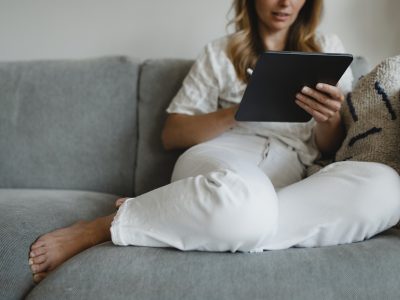 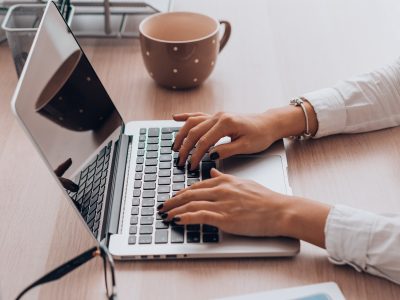